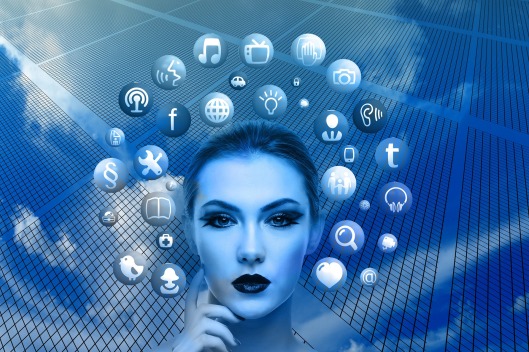 I did an interesting workshop on social media and digital identity for our staff Learning and teaching conference here at Regent’s University this afternoon. I started off with a brief introduction explaining why I think the issues of online identity are becoming more relevant to academics. It’s not just one reason but several; they want to make their research more visible, some are using social media in their teaching and classroom activities, lecturers themselves want to increase their personal profile (and brand), and even those who don’t want to participate get ‘dragged’ into other people’s social media whether they like it or not!

The first activity was to look at their digital footprint so I asked them to search for themselves on Google using first just their name, then their name and home town and finally their name and ‘Regent’s University London’. We repeated the exercise using DuckDuckGo (another search engine that doesn’t  keep your search data). We then had a short discussion on the results and any surprising findings that we found.

The second task was based around a ‘typical’ lecturer at Regent’s called Dr. Jane Doe. I had a bit of fun with this. I got my colleague Steve Dawes to create a photofit picture in Photoshop, based on some of the participants who I knew were attending the workshop. Here is the finished version: 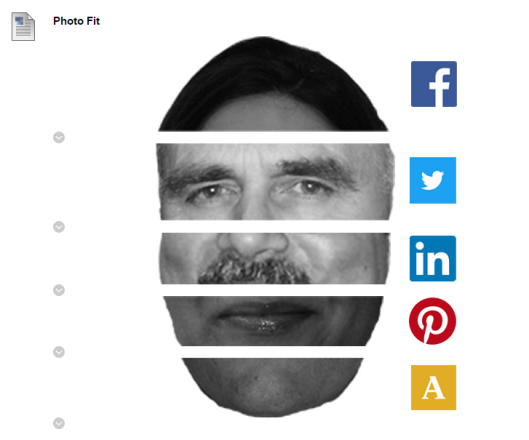 “Jane primarily uses Facebook to keep in touch with friends and family. Jane has a lot of Facebook ‘friends’ from school and her days as a university student, many of whom are people that would still be considered ‘real friends’. However, some of her ‘friends’ she no longer has regular communication with and  does not share any life/interests with them. In the past Jane has accepted friend requests from people, some of whom she has not met in person. She has a great profile picture from her pre-wedding celebrations in Paris but she has made her privacy settings on Facebook so that only her ‘friends’ can see the photos that she shares.”

We spent a little time looking at this facebook profile and discussing if there was anything we would change.  We then looked at the other social media sites Jane is using, Twitter, LinkedIn, Pinterest and Academia.

Finally I went through some general points about maintaining an effective online presence base on advise from The Institute of Academic Development at Edinburgh University:

Thanks to Zubin in particular for his comments about his own experiences of using these sites:)